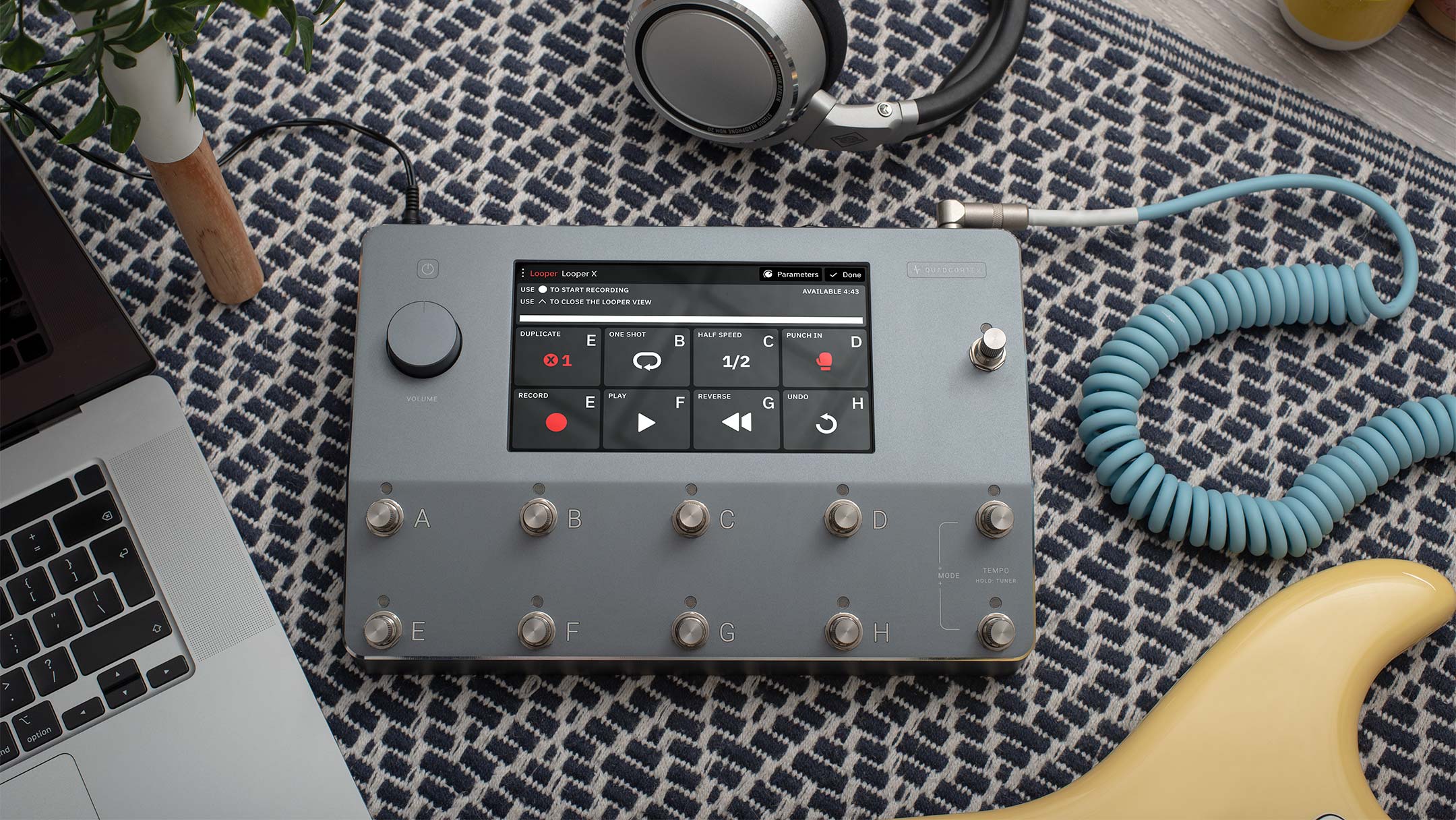 CorOS 1.3.3 is now available. Download it via Settings > Device Options > Device Updates on your Quad Cortex once connected to Wi-Fi. We recommend that you create a backup before updating your firmware. 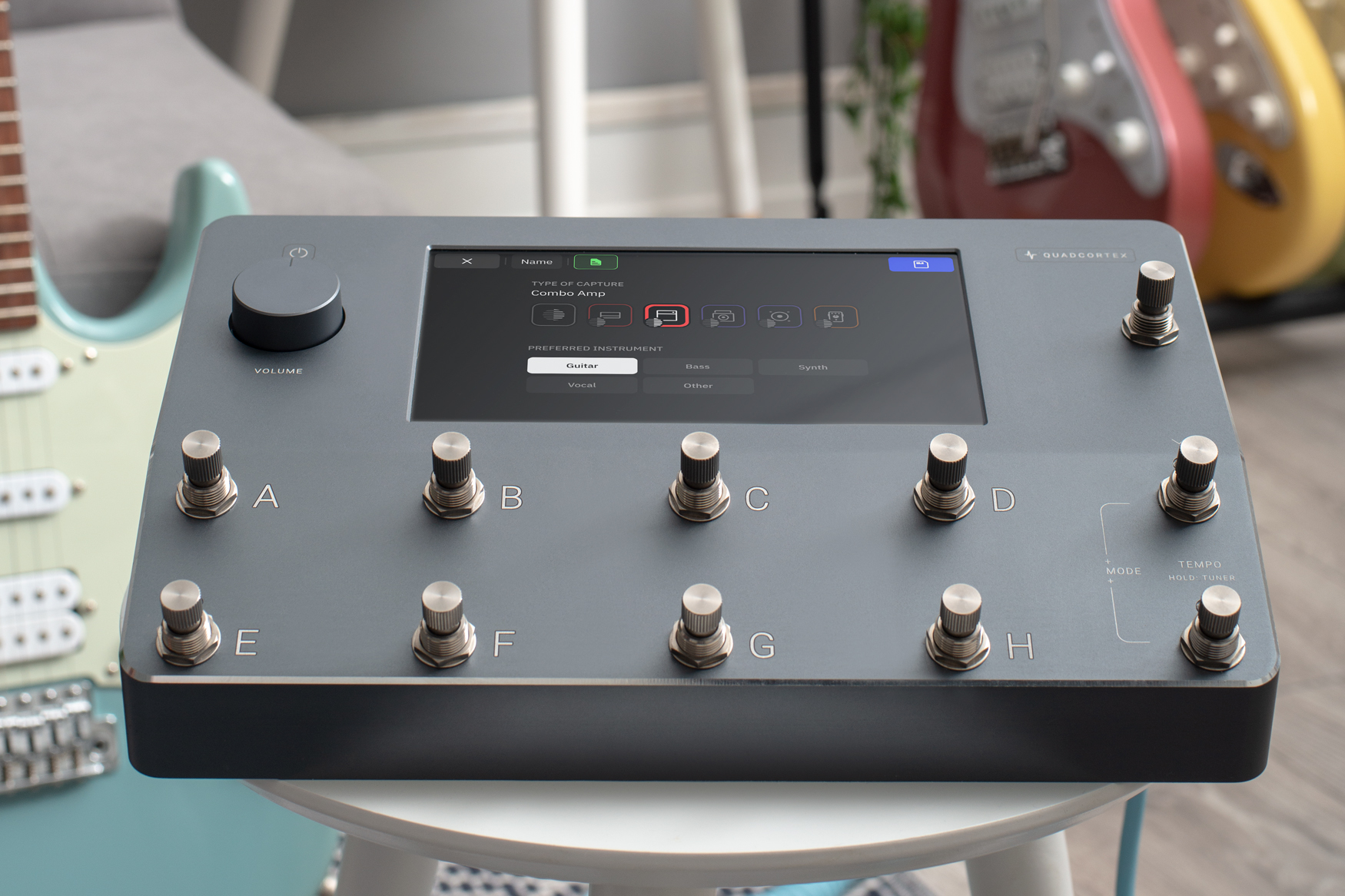