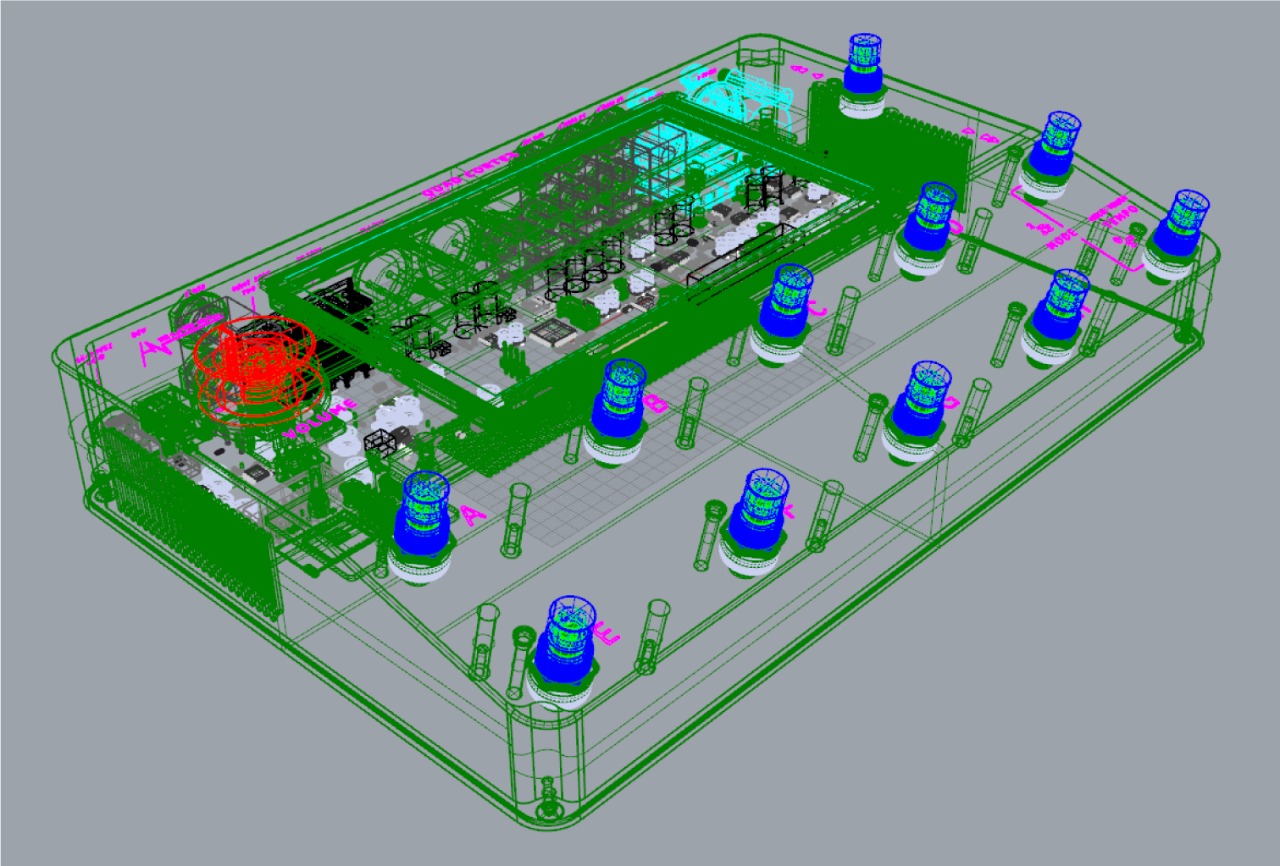 I am Doug Castro. Before founding Neural DSP, I founded and ran a bass hardware company – Darkglass Electronics. Darkglass is nowadays becoming a market leader in bass effects, amplifiers, and cabinets, known for maintaining very high standards when it comes to manufacturing quality, features, and design.

At Darkglass I was not only the CEO but CTO and lead engineer. I’ve experienced executing at several levels: product architecting, schematic and layout design, mechanical engineering, manufacturing, and pretty much everything needed to go from idea to product in audio hardware.

Although the main purpose of this blog is to keep everyone updated regularly with how Cortex development progresses, I thought it’d be good to tell the story from the beginning.

The idea of Neural DSP and Quad Cortex started shaping in my mind after a conversation with Darkglass’s industrial designer Franco 4 years ago in a Helsinki cafe.

“What type of devices do you think our clients will use in 10-20 years from now?” I asked.

After bouncing ideas back and forth, the key concept started to shape up. It’d be compact, extremely powerful and flexible. Much like a modern computer, more than imparting its character or sound, it’d be a blank canvas onto which users themselves can manifest their sonic vision.

Once we had a very nice mental picture of what this device would look like, I asked the question that made all the difference.

“If this is what we expect the industry to arrive at within 20 years, can we make it happen in 2 or 4?”

The answers were scary, as bringing the future forward is extremely risky, challenging, and painful. There’s a good reason why the status quo is so; defying it can kill you, and even if you succeed, you’ll surely have a few nice scars to show for it at the end of the process.

This conversation set up the core mission and values that Neural is still run by to these days: advancing musicians’ creativity to expand alongside technology. No matter how difficult, or how painful. These principles were written down and have been on our web site’s mission statement for almost 3 years. Anyone who would have looked at it and seen the job descriptions at the time could have easily pieced together what we’ve been working on with regards to hardware and machine learning.

Roughly a year after this conversation happened, the idea of this “futuristic” device was beginning to occupy a significant amount of space in my mind. Francisco, our co-founder, who used to work at Darkglass had also been bugging me with the idea of making plugins.

We thought that a great plugin is basically a device like Quad Cortex minus all the hardware and embedded systems engineering, and knowing they would eventually converge, we decided to focus on building both. It was also evident quite early on that for this to happen, my emphasis would have to change from engineering it myself to recruiting a team of world-class people, so in August 2017, Neural DSP Technologies was officially registered in the patents and trademarks registration office.

I knew that recruiting a multidisciplinary team of experts was essential to pull off a product as ambitious as Quad Cortex, which is comprised of several highly complex and sophisticated sections that not only have to be well developed in isolation but also have to be seamlessly integrated. Systems architecture, user interface, high-speed layouts, mechanical design, DSP algorithm research and porting, embedded Linux, front-end, and DSP development, as well as the whole set of machine learning features that to the best of our knowledge had never been done before, among others.

Not only would we need many extremely intelligent and competent engineers and scientists, but we’d need to all be completely immersed and committed to the reason why Quad Cortex should exist. The first thing I did after registering the company was to set up the first iteration of neuraldsp.com – almost a year before we had any products to sell. The only section on the site was a mission statement and a list of job openings. The mission statement remains, largely unchanged, and if you had looked at the website in late 2017 (before we were on anyone’s map) you would have found hints that Quad Cortex was in the works. The list of job openings was a very unambiguous hint.

But also, aware that the hardware project would be extremely expensive and long to develop, we knew that we had to keep the lights on somehow, which is why Francisco’s idea of making plugins first was such a key one. Plugins would not only generate cash flow for the company to help fund the long-term R&D investments but would also help us build the awareness and credibility we’d need to launch Quad Cortex.

Francisco and I started recruiting. I looked for embedded and DSP developers for Quad Cortex, and he looked for front-end and UI designers for plugins. And that is how everything got started.

A lot has happened since then and now, I’ll share whatever I can, as best I can, in the following posts. 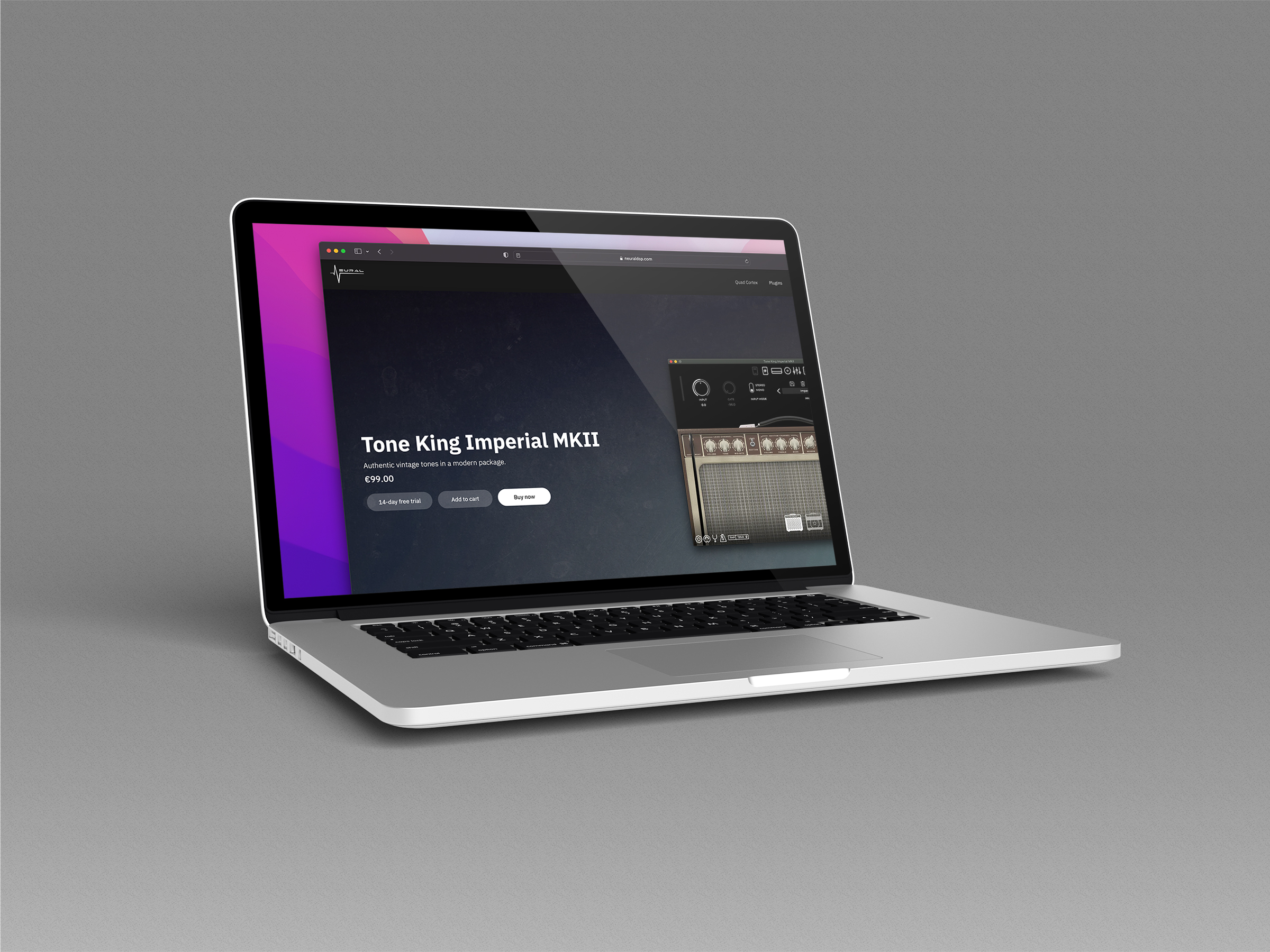 Our checkout no longer requires you to log in or register!Read more 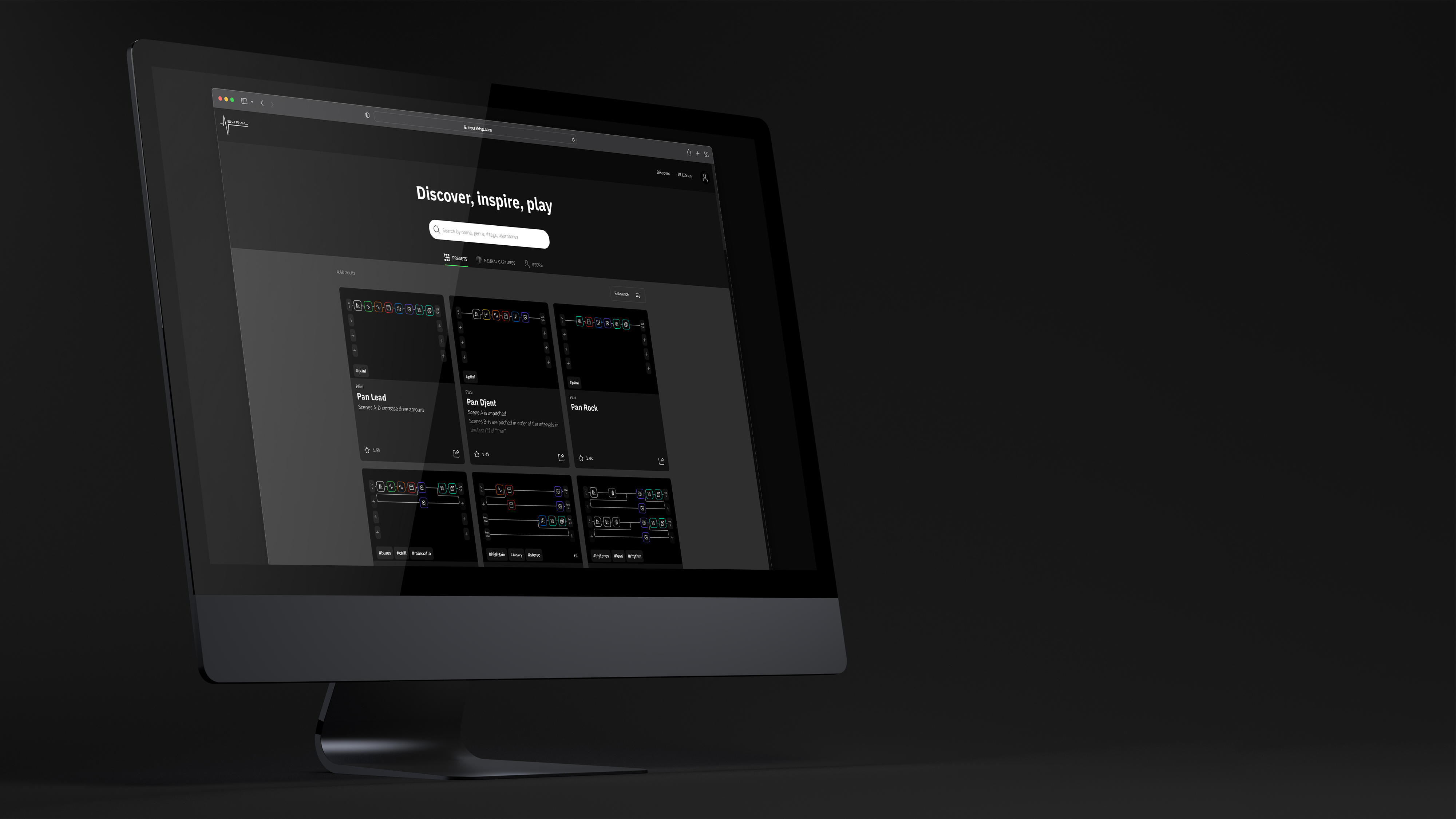 The IR Library has moved!Read more 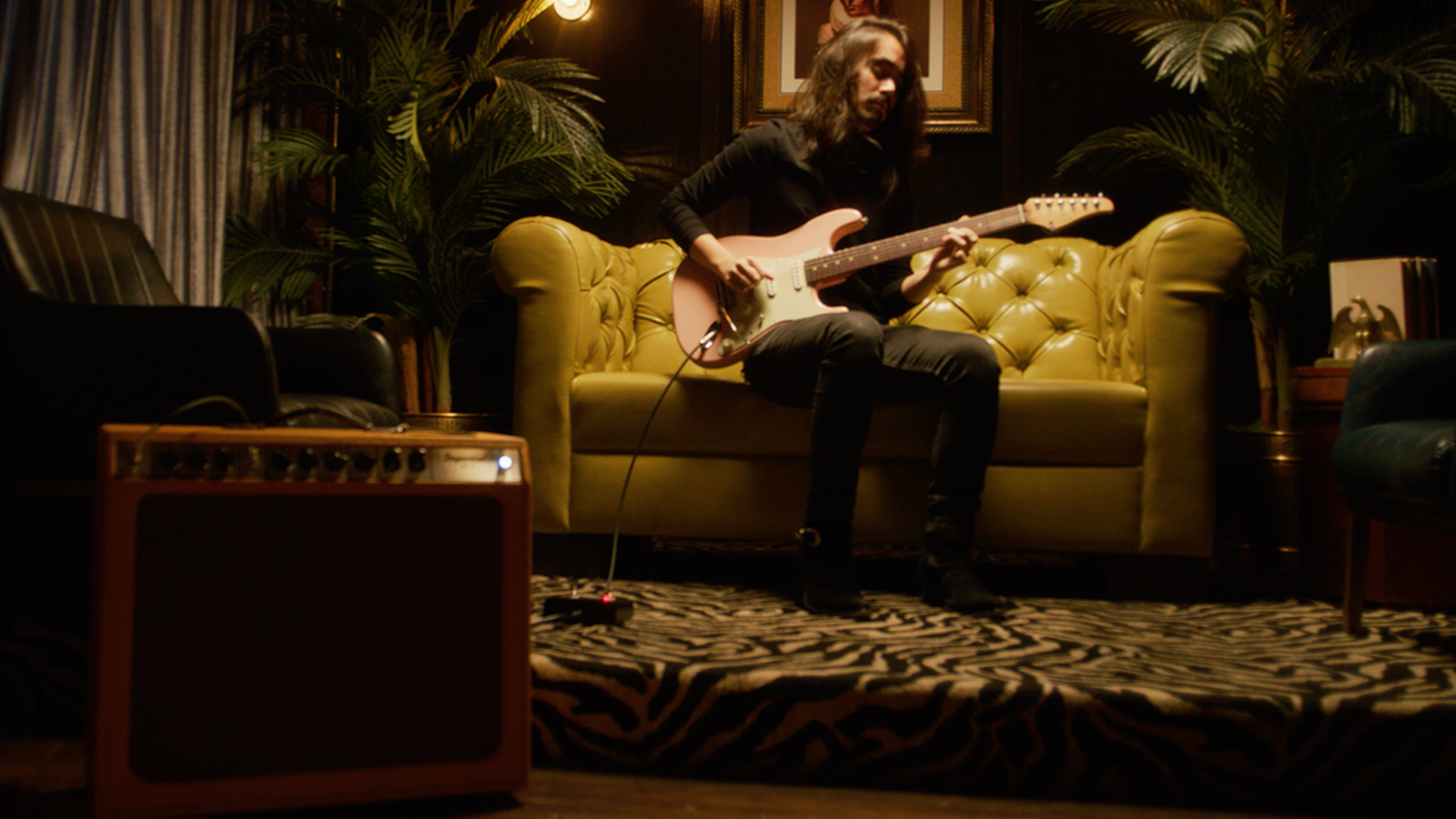